This omni directional antenna's range of frequency band compatibility in the 824-960 MHz and 1710-1990MHz frequency band range, its low broadband VSWR, and impedance matching to 50 Ohm gear, makes it suitable and compliant for all the above applications.

* [Better radiation efficiency than the AD3RAv2]

The key performance difference between the two models AD3RA and AD3RAv2 is the lower VSWR of AD3RA: VSWR tells you how much power is reflected back from the antenna to the transmitter. 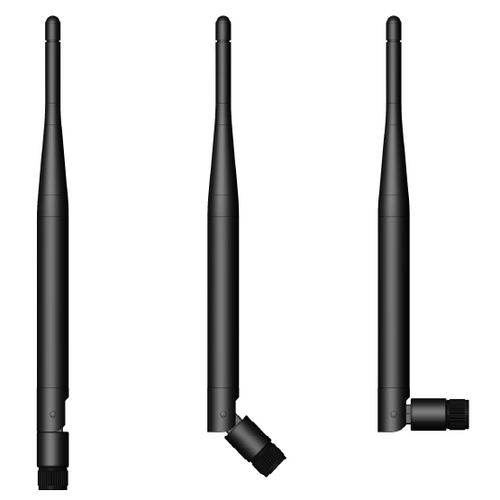